Please note all articles are copyrighted. If you wish to use any information published in any of these articles, please contact Astro*Synthesis for permission.

Symbols and the Soul

The CG Jung Society of Melbourne invited me to present a lecture to the society for their October 2020 meeting – I chose the theme of Symbols and the Soul to further explore this evocative partnership as I had in my book, Soul, Symbols and Imagination (https://www.amazon.com/Soul-Symbol-Imagination-Artistry-Astrology/dp/099448805X). Read the full transcript of my presentation here 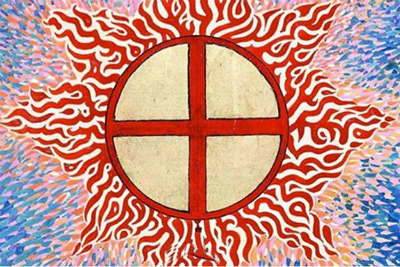 A mandala by Carl Jung from the Red Book

In 1999, my book The Sibling Constellation: the Astrology and Psychology of Sisters and Brothers was published by Penguin Arkana in the UK. It is now out of print. The astrology section has been revised and reprinted in the Student Booklet Series called the Astrology of Brothers and Sisters which you can find here: www.astrosynthesis.com.au/student-astrology-ebooklets/

I was fascinated that the development of psychology in the early 20th century with Pluto in Gemini had overlooked the sibling. As I researched its founding fathers, it became clear that all three had lost a brother, just like the mythic twins of Gemini: Pollux had lost his brother Castor. The following 3 astrology articles are Alfred Adler’s, Carl Jung’s and Sigmund Freud’s sibling stories and their horoscopes.

Adler, the Second Son: Birth Order and the Family

Following is Alfred Adler’s sibling story, his horoscope and the impact birth order has on our destiny. 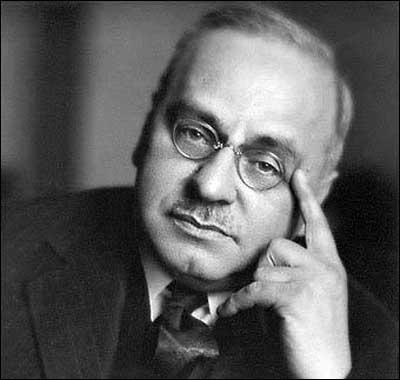 Following is Carl Jung’s sibling constellation, his horoscope and the impact it had on his anima/animus theory.

Following is Sigmund Freud’s sibling story, his horoscope and the fascinating sibling themes that were part of the fabric of his life.. 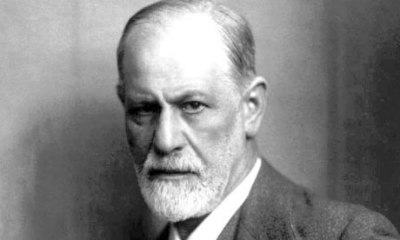