The following tarot articles have previously appeared in astrological magazines or websites. Please note all articles are copyrighted. If you wish to use any information published in any of these articles, please contact Astro*Synthesis for permission.

The Element of Water

This is the second of four articles focusing on the elements and the Minor Arcana of the Tarot. These articles appear in The Magician, published by the Tarot Guild of Australia (https://www.tarotguild.org.au/). This article spotlights the element of Water mythically, astrologically and in the Tarot. 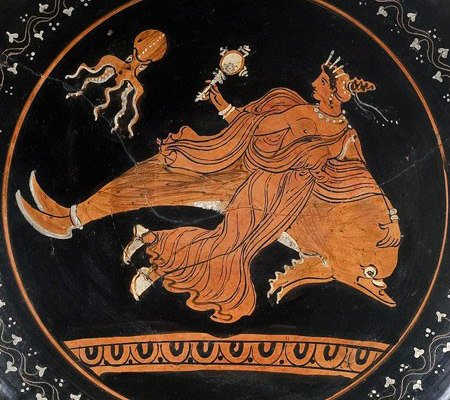 The Element of Fire

The Tarot Guild of Australia dedicated an edition of their publication to Fire and asked if I would contribute; hence a review of the element mythically, astrologically and in the Tarot. 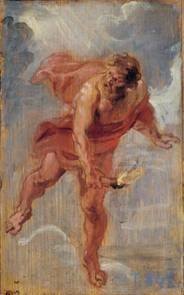 The Major Arcana – The Fool with a Thousand Faces

In this article Brian Clark explores the sequence of the 22 cards in terms of Joseph Campbell’s monomyth.

This article appeared in the electronic newsletter of the Tarot Association of the British Isles: http://www.tabi.org.uk 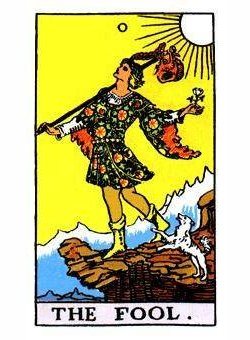 An Astrological Journey through the Major Arcana

The twenty two cards of the Major Arcana are akin to the twenty-two astrological archetypes of the twelve signs and the ten planets including the Sun and the Moon.

In this article Brian Clark looks at the twenty two cards and how they correspond to an astrological journey.

This article was published in Dell Horoscope Magazine: http://www.dellhoroscope.com

The Celestial Tarot and the Minor Arcana

For astrologers, the minor arcana of this deck are particularly important as they utilise the extra zodiacal constellations recorded by Ptolemy.

This article was published in Dell Horoscope Magazine: http://www.dellhoroscope.com 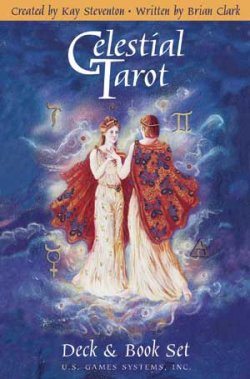